The Breakfast of Law Enforcement Champions 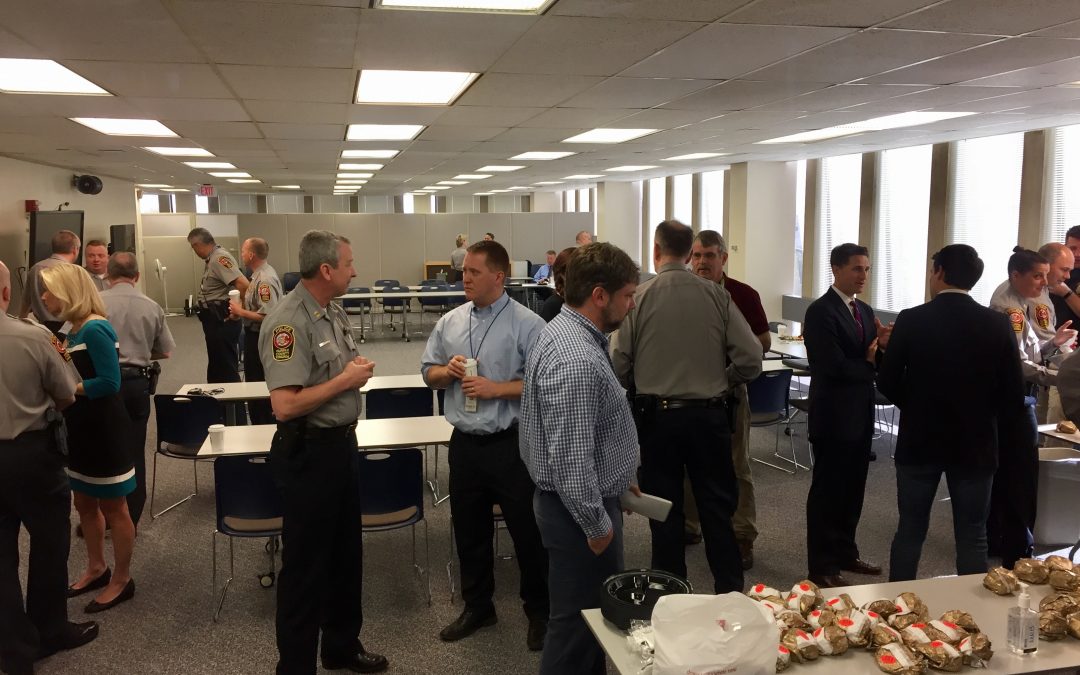 It’s called the most important meal of the day, but breakfast is often overlooked by people moving too fast – late to work, late getting kids on the bus or one too many smacks of the snooze button. Recently, the Fairfax County Police Department’s Media Relations Bureau did something for the first time and it earned rave reviews from the dozens of members of the media who attended, as well as the Department’s command staff. We held a media breakfast. The bill was $450 for 60 people with food from Chick-fil-A and Starbucks coffee. But, you don’t need to go those lengths. What matters is getting both groups together, although the caffeine and carbs never hurt. I requested that all commanders come to the table with story ideas to share. The ideas could become a news story that day or in the future. Some possible ideas: trends in various police districts, an innovative crime-fighting strategy by a visually exciting unit such as Air Service, Marine Patrol, Mounted Patrol, and nearly any story about your K9 Squad will likely generate news coverage.

Make sure you promote the breakfast on your social media platforms so the media AND the community know you’re reaching out. Good old-fashioned phone calls will be required as newsrooms don’t always get around to replying. But they do wind up devoting valuable reporter, photographer and assignment desk resources to your event. It helps them as it allows them unusual access to a wide array of Media Relations Bureau members, Commanders, Deputy Chiefs as well as the Chief. It’s valuable relationship-building time that’s so hard to come by on both sides.
-Julie Parker