“Laura McElroy is the person you want at your side during a crisis.”
-Tampa Mayor, Retired Chief Jane Castor 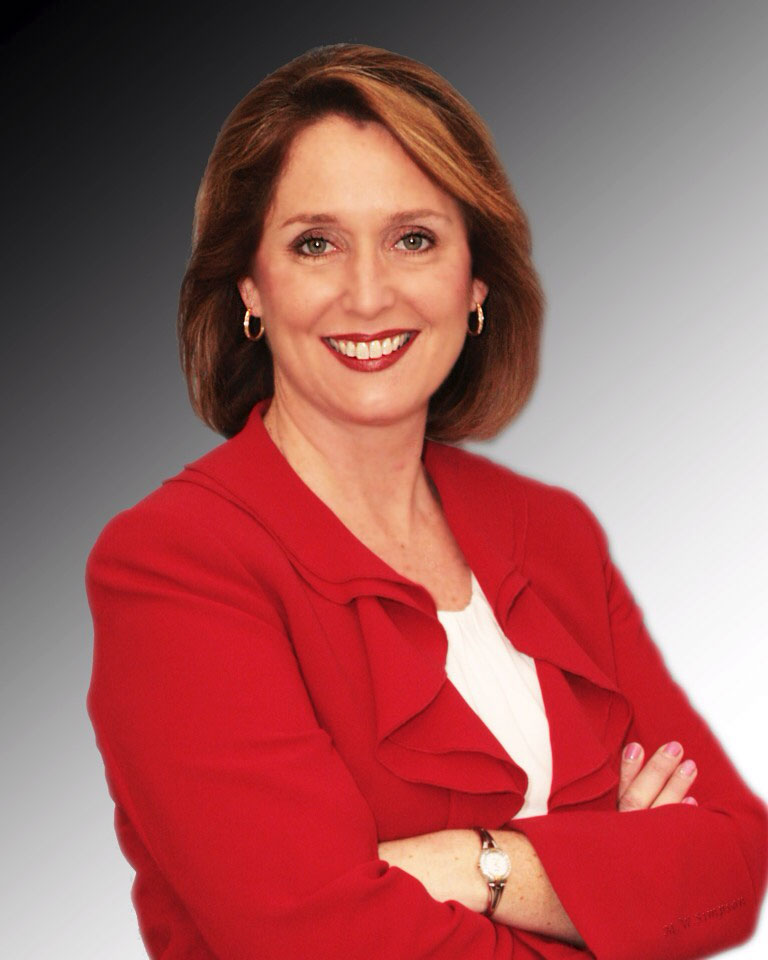 Laura McElroy has dealt with almost every imaginable news story in her 30 years of work as an award-winning journalist, the communications director of a large urban police department, and as a communication strategist. She has guided government agencies and large companies during high profile crises and managed large-scale events. This media veteran led the joint information centers for a Republican National Convention, multiple hurricanes, and Super Bowl XLIII. She has helped leaders effectively manage worst-case incidents, including racially tense officer-involved shootings, a statewide manhunt for a cop killer, political protests, a sex scandal at a public agency, negligent death cases, a murder-suicide at a large hospital, the death of a child in protective service care, officers involved in criminal activity, and many more. As the Principal Consultant of The McElroy Media Group, Laura addresses every aspect of a crisis, from strategizing how best to represent the organization in the media and social media, to addressing both internal audiences and key stakeholders, all while minimizing the impact on operations.

Laura is a member of the Independent Monitoring Team of the Chicago Police Department. She works with the Monitor’s Community Engagement Team to ensure community members have a voice in reforming their police department. Laura shares best practices in her field as an instructor with the Police Executive Research Forum’s Senior Management Institute of Police, SMIP. She also serves as a subject matter expert for the U. S. Department of Justice, CNA’s Institute for Public Research, Major Cities Chiefs Association, the National Training and Technical Assistance Center, and the International Association of Chiefs of Police. Through these organizations, she develops strategic communications plans and conducts executive-level training, working with law enforcement agencies around the country, installing best practices in crisis communication, media relations, social media, and community outreach. After assessing an agency’s current program, Laura designs and helps implement progressive solutions that ultimately grow the agency’s relationships with the media and the community it serves.

As a communication strategist, Laura has conducted media training for national franchise owners and helped local businesses generate news stories about their operations and grow their digital footprint via social media training. Her 16 years of experience working in broadcast news gave her, a clear understanding of the media and its daily objectives. As a reporter and anchor, she won local, state and national awards. During her 11 years as the Tampa Police Department’s Communications Director, Laura helped the agency navigate innumerable crises, all while strengthening its community relationships. By establishing new levels of transparency and accountability, she improved public trust in the department that resulted in extensive positive news coverage and helped mitigate controversial issues. In this role, she developed excellent working relationships with all Tampa media outlets and created new partnerships with activists, community groups, and business leaders.

During her tenure with the Tampa Police Department, Laura led the multi-agency Joint Information Center for the 2012 Republican National Convention, comprised of more than a hundred Public Information Officers. The Center used social media to improve the perception of law enforcement during the convention, which historically generates negative publicity for agencies. The photographs posted on social media helped set the tone of local and national stories about the event. Four years earlier, Laura led the Joint Information Center for Super Bowl XLIII. Her six-month media campaign created positive publicity for local, state, and federal law enforcement agencies.

Ready to talk about your communication needs?